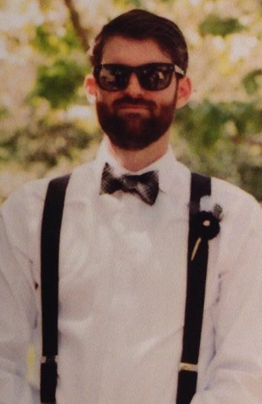 Jake Schroeder learned to tattoo in 2007 under the wing of mentor Keith Duggan in Pismo Beach, CA. Following his apprenticeship Jake began work in San Luis Obispo, CA where he won “Best of SLO” runner up of the Tattoo category in both 2010 and 2011 and went on to accept first place in both 2012 and 2013. Jake is now back in Pismo beach where his career first began and is working alongside the man who taught him everything, Keith Duggan.
Jake’s talent and capabilities allow him to take on an array of style including Traditional, Neo-traditional, Portraits, Japanese, Realism as well as his own sought after style.